There’s a troubling quirk in the Medicare system that occurs when older patients are hospitalized and instead of being officially admitted, they are placed on “observation status” reports the article “Caught Paying for Rehab Due to Observation Status? Medicare May Owe You” from The National Law Journal. 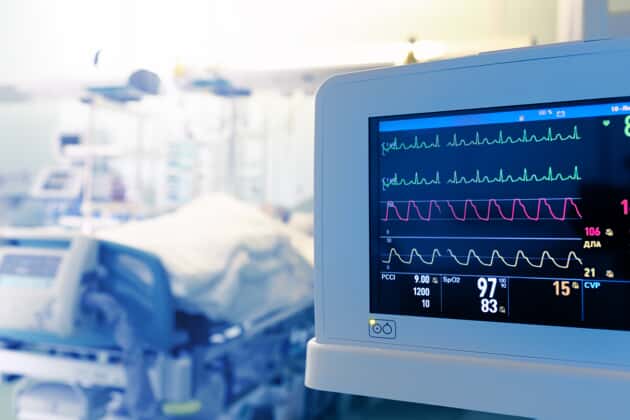 What Is Observation Status?

Observation status was originally meant to serve as a temporary status for people who were receiving medical care and tests in a hospital setting until they were either sent home or a diagnosis was made, and they were officially admitted.

Why Observation Status Patients are Increasing

However, in the past 10 years or so, the number of patients in hospitals deemed to be in observation status has increased enormously, even when patients have received a diagnosis and their doctors have admitted them to the hospital. This is a direct result of the Medicare claims review process, where hospitals risk not being paid because of inpatient services being billed without documents of certain diagnoses and levels of care.

The hospital seeks to protect itself, by designating a patient as observation status. There’s no downside to the hospital, since this is covered by Medicare, just under Part B, rather than Part A.

It gets worse. Medicare coverage for post-hospital care is denied or extremely limited for observation status patients. Medicare only covers rehab costs in a facility, if the patient was admitted to the hospital for at least three days.

Observation status days do not count towards those qualifying days. It doesn’t matter if the treating physician had the patient admitted to the hospital because hospitals can change the status of the patient retroactively.

Until recently, there was no recourse for patients. However, a recent class-action suit in Connecticut may see that begin to change. A federal judge held that Medicare beneficiaries whose hospital stays were changed to observation status may appeal to Medicare for reimbursement of their payments to rehabilitation facilities. As a result of Alexander v. Azar, patients have the right to recover payments for their nursing home rehabilitation stays.

It is important to note that patients whose doctors placed them on observation status still are not permitted to appeal.

If you or a loved one have been placed on observation status, then please get in touch with Dorcey Law Firm so we can determine if the ruling in Alexander v. Azar applies to you. Schedule your consultation today with one of our elder law attorneys.